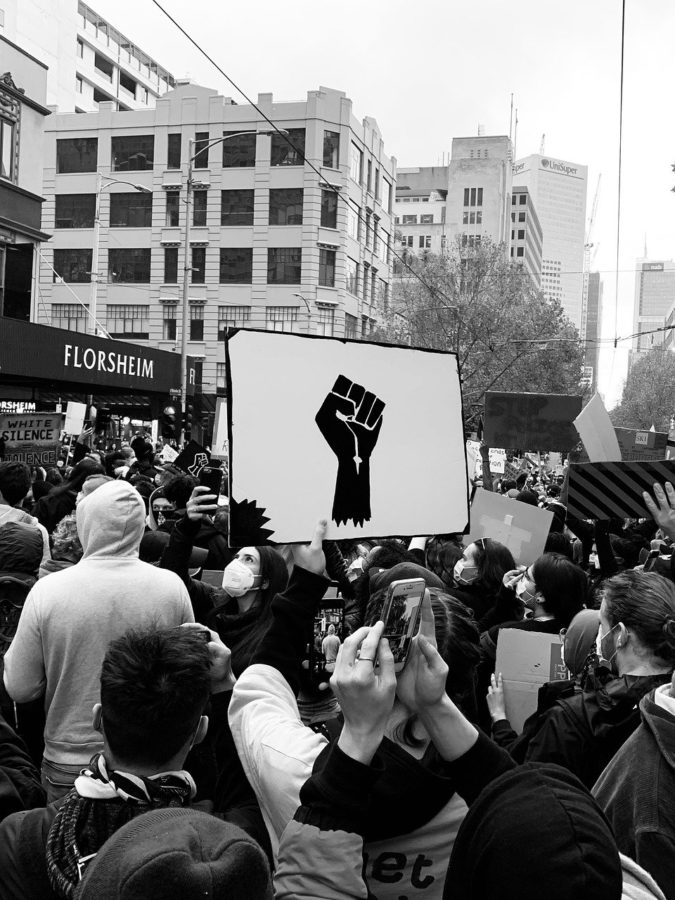 The history of Black Lives has been dutifully documented throughout history. However, many believe this is not enough. “I believe the school system has whitewashed our [United States] history. And doesn’t do the best job at educating teens," Victoria Harvey said.

Sophomores Cayden Jennings and Victoria Harvey, and Brooke Hutchison addressed black history in different social studies classes at school. Giving their thoughts about how they felt it was being taught throughout their time as high schoolers so far. This being that black history isn’t getting as much recognition as these students would want to receive. As well as its importance to the U.S’s history.

“Yeah, definitely,” Harvey said when asked about if modern-day black history is important to the school’s curriculum, “I believe the school system has whitewashed our [United States] history. And doesn’t do the be

Many different students, such as Jennings, have widely critiqued the school’s curriculum and topics of black history within their respective social studies classes.“Not as much as I would like it to be talked about,” Jennings said, “Given black history had such an impact on America’s history, so I believe it could be going more in-depth.”

Hutchison had brought up the influence black history has on different cultures and races.“[Street] culture is almost driven from black history and culture,” Hutchison said, “And so many people take that culture without realizing where it comes from.” These students have addressed their frustrations with how effectively the school’s curriculum is when diving into black history. “I now know more than the school’s taught me, and I believe it’s important to know and appreciate their [black] history,” Harvey said